Posted on 12-August-2016 by mathscinotes

People seldom improve when they have no other model but themselves to copy.

I have seen a number of articles in the popular scientific press about asteroid 1997 XF11 and the close approach it made to Earth back in June. The June approach was not that close – ~27 million kilometers.  The closest approach is expected in 2028 and will be 980,000 km or  2.4 times the average Earth-Moon distance.

It seems like stories of asteroids approaching close to the Earth appear every so many months. This makes sense because astronomers have done an excellent identifying a large percentage (~93%) of the large Earth orbit crossing asteroids – back in the old days, we had no idea what was out there.

Some of the news stories focus on the destruction that an asteroid impact from an object like this would cause. For example:

In this post, I will use a web-based impact calculator to look at the potential impact of an asteroid like this on the Earth.

This paper was used to provide the various models used in the web calculator. It is quite readable and worth some time.

It is difficult to determine the size of 1997 XF11 because it is so small that we cannot image it. Thus, we can only estimate its size based on its brightness and assumptions about the reflectance of its surface. The following quote describes the difficulty in measuring the asteroid's size.

Better colour information obtained by imaging the asteroid through different filters may enable the size of the rock to be determined more accurately. The problem is that we cannot actually `see' details on the asteroid at this distance, and so the only way to estimate its size is by its brightness. To do this, we assume that it reflects about as much light as similar objects in the solar system. If 1997 XF11 is actually a much whiter, brighter colour, then it will be smaller for the same brightness: conversely, if it's made of especially dark rock the suggested one mile diameter could be a serious underestimate.

For those interested in the details of estimating an asteroids size from its brightness, see this post. 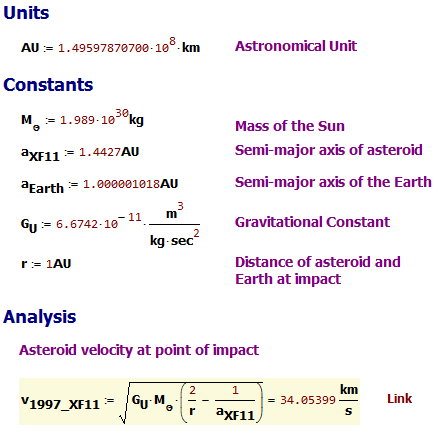 Figure 4 shows the input dialog for the web calculator. I am assuming nominal values: 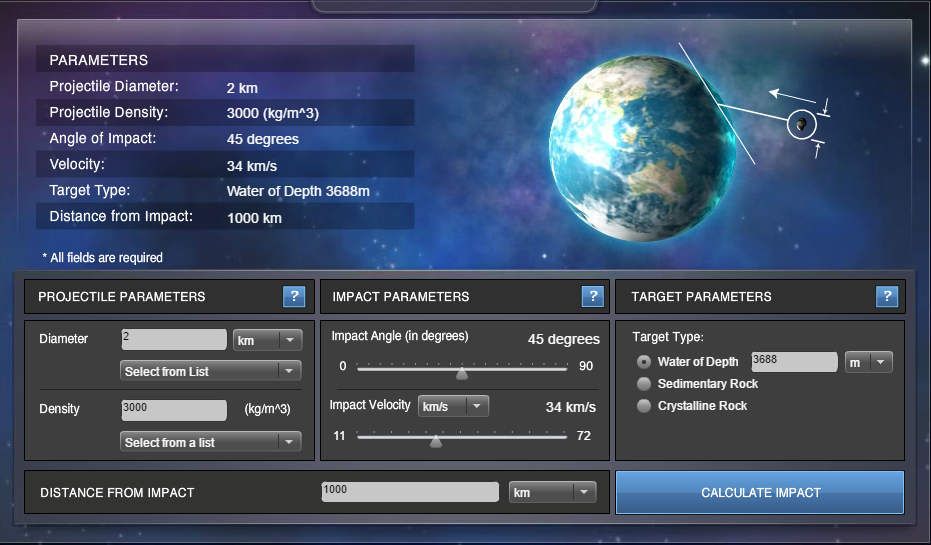 Figure 4: Input Dialog with My Inputs.

Figure 5 shows the output dialog for the calculator. You must click on each category to see all the results. 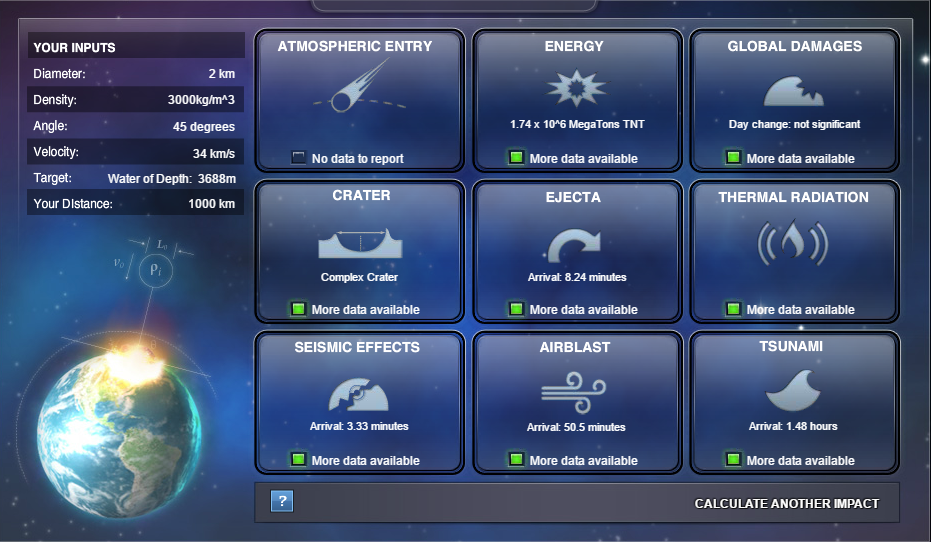 I concatenate all the individual results into a single graphic in Figure 6. 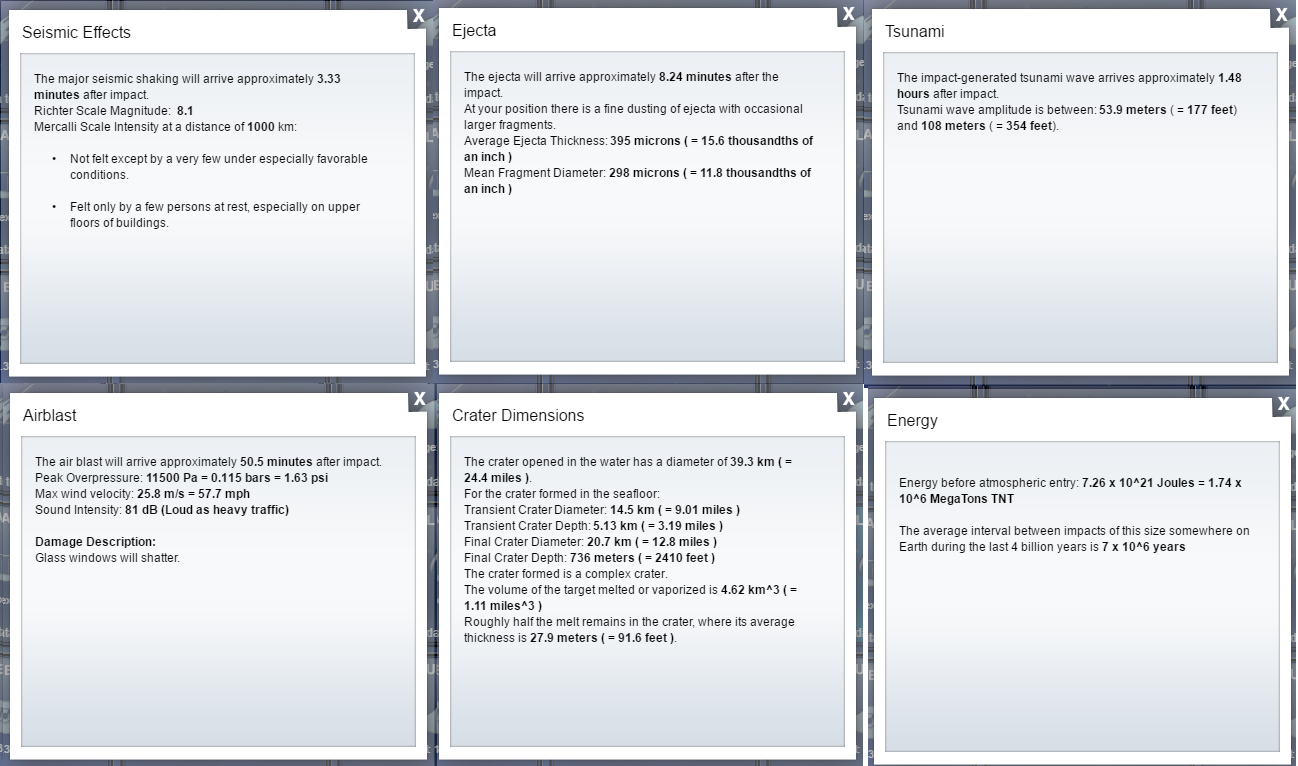 The asteroid impact would be devastating.

The calculator results are interesting. I can believe that the impact from an object like this would be devastating. According to the calculator, an impact like this occurs on average every 7 million years. Since the Earth is 4.5 billion years old, we must have many craters from asteroids like this – I assume most of the craters are underwater and not visible or on land and worn down by geologically processes. I did see that the Chesapeake Bay was formed from the impact of an asteroid about this size.