Posted on 22-December-2011 by mathscinotes 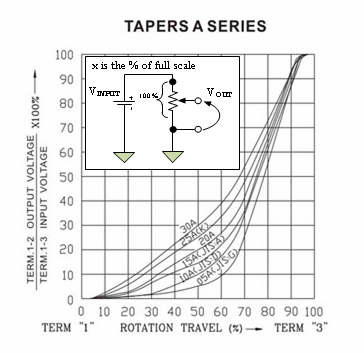 Each vendor will have a different "series" label for the logarithmic potentiometers, which often have names like "series A" or "series W." The series designation indicates a different set of resistance curves.

This specification means that the potentiometer has

This type of specification gives you sufficient information to create an exponential curve fit, which I illustrate in Figure 2. 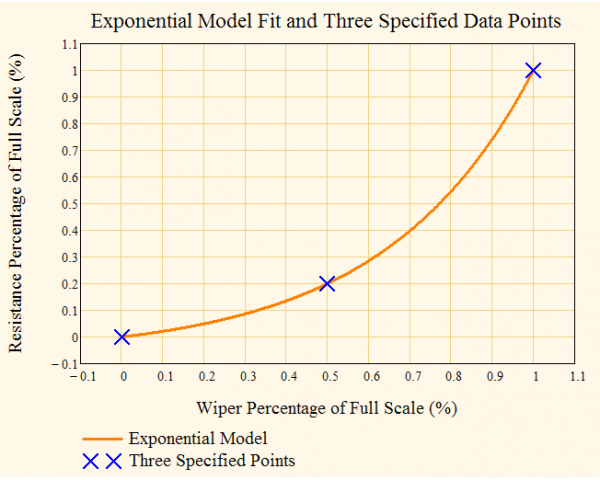 Figure 2: Illustration of the Fitting of an Exponential Function to the Specified Points.

The math associated with this curve fitting is shown in Figure 3.

Equation 1 illustrates the basic form of the logarithmic potentiometer's resistance characteristic R(x), where x is the wiper position as a percentage of full scale.

The logarithmic taper is commonly called an audio taper because it is often used audio applications for loudness control. Understanding why involves knowing a little bit about human hearing. Figure 4 (Source) illustrates a human's perception of loudness relative to the Sound Pressure Level (SPL). Sound pressure level is proportional to an audio amplifier's output power. However, the ear is sensitive to the log of the sound pressure level. This is why the "logarithmic" taper is useful. 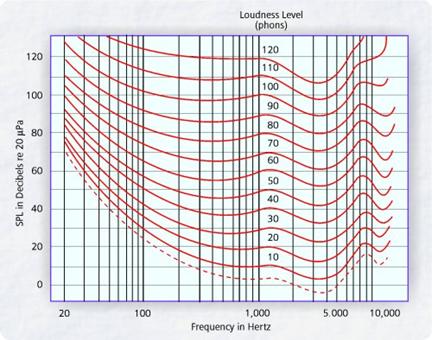 When people are adjusting the loudness of their audio gear, they prefer that the loudness increase by an amount proportional to amount of dial or slide movement. If a linear potentiometer is used to control output power (and therefore loudness), you will need to use larger and larger amounts of wiper movement to get the same loudness change. To get the same amount of loudness change for a the same amount of wiper movement, the potentiometer resistance needs to increase exponentially.

Figure 5 shows what how the loudness is perceived by a person as the potentiometer's wiper is moved. You can see that the perceived loudness increases approximately linearly for wiper positions above ~20%.

After all this research, I ended up not using the logarithmic potentiometer because it was not logarithmic. I ended up using another approach which I will discuss in a later post.

This entry was posted in Electronics and tagged circuits, electronics. Bookmark the permalink.