Posted on 13-February-2016 by mathscinotes

General, would you rather command an army of slaves?

— Milton Friedman responding to General William Westmoreland, who had said that commanding a volunteer army would be like commanding an army of mercenaries. 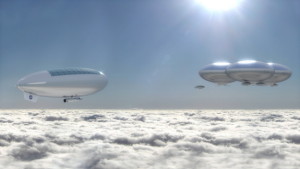 I have been keeping a close eye on the discussions occurring about sending people to Mars on both one-way and two-way trips. You do not hear similar discussions about Venus because its surface temperature (467 °C) and pressure (93 bar) are too extreme to imagine people surviving there.

Interestingly, 50 km above the Venusian surface, the temperature and pressure are comparable to that of the Earth's surface. In fact, one Venus researcher (Geoffrey A. Landis) commented that "At cloud-top level, Venus is the paradise planet.” But how could people live in the clouds? Balloons.

While balloon-based cities may seem like pure science fiction, there are credible proposals for sending explorers to bases borne by balloons in Venus' atmosphere. In this post, I will look at what how a balloon filled with Earth air could be used as a floating residence and laboratory. I will also look at the characteristics of two balloons that the Russians actually have floated in atmosphere of Venus.

Archimedes principles
Any object, wholly or partially immersed in a fluid, is buoyed up by a force equal to the weight of the fluid displaced by the object (Archimedes).
Lifting gas
Lifting gases are gases that can be used in lighter-than-air aircraft because they have average densities lower than that of air; thus, they are buoyant in air.
Superpressure Balloon
A superpressure balloon is a style of aerostatic balloon where the volume of the balloon is kept relatively constant in the face of changes in the temperature of the contained lifting gas. This allows the balloon to keep a stable altitude for long periods. This is in contrast with the much more common variable-volume balloons, which are either only partially filled with lifting gas, or made with more elastic materials (Source).

Figure 2 shows how atmospheric pressure and temperature vary with altitude on Venus. At an altitude of ~50 km, the air pressure is ~1 bar and the temperature is ~0°C. These conditions are reasonable for human survival – we just need a surface to live on. 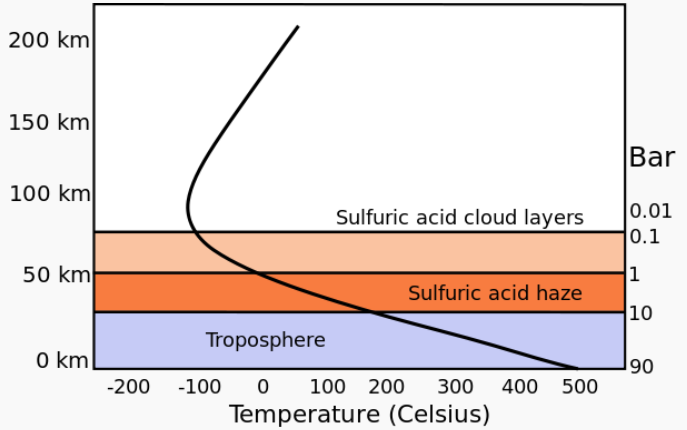 Figure 2: Atmospheric Pressure and Temperature and Pressure Versus Altitude (Source).

The following quote does the best job I have seen of explaining how one of these balloon living quarters would work.

Landis has proposed aerostat[airship] habitats followed by floating cities, based on the concept that breathable air (21:79 oxygen/nitrogen mixture) is a lifting gas in the dense carbon dioxide atmosphere, with over 60% of the lifting power that helium has on Earth. In effect, a balloon full of human-breathable air would sustain itself and extra weight (such as a colony) in midair. At an altitude of 50 kilometres (31 mi) above Venerian surface, the environment is the most Earth-like in the solar system – a pressure of approximately 1 bar and temperatures in the 0 °C–50 °C range. Protection against cosmic radiation would be provided by the atmosphere above, with shielding mass equivalent to Earth's.

Here is a good NASA video on an advanced Venus balloon concept.

Why an Air-Filled Balloon?

Equation 1 shows the formula for the buoyant force per unit volume of balloon's lifting gas. In this calculation, I assume that the atmosphere of Venus is pure CO2 (close to true) and the balloon contains Earth air.

Figure 3 shows how to compute the lift force per unit volume of an air balloon on Venus. 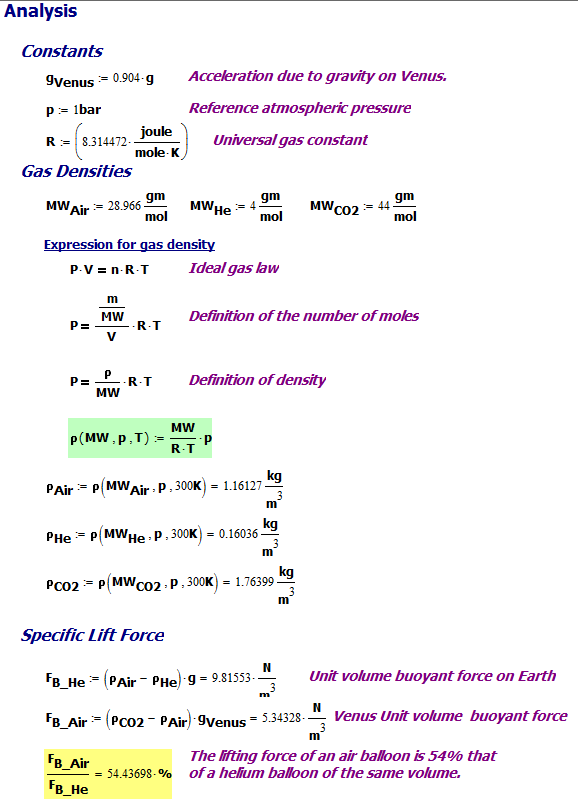 Figure 3: Air and Hydrogen Lift Forces Per m3 On Venus.

The Russians have deployed two Venus balloons for which I have located the following information on the Wikipedia:

Given this information, we can approximately calculate the lifting force generated by these balloons (Figure 4). I should mention that this exercise would be a good one for a high-school chemistry or physics class that is learning about the ideal gas law. 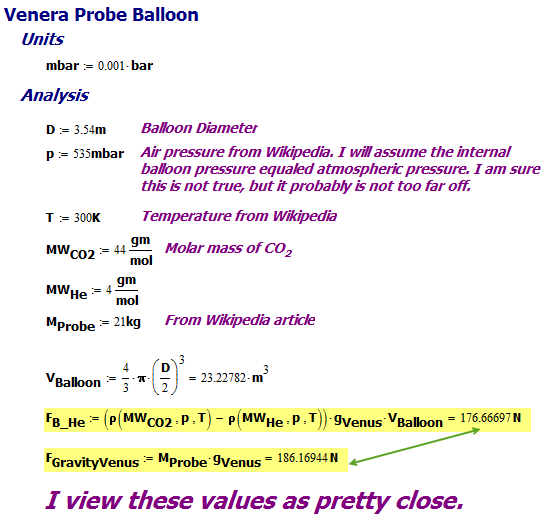 The most surprising part of this exercise was seeing that there is a place in our solar system besides Earth that has some physical characteristics similar to here – 1 atmosphere pressure, ~20 °C temperature, and protection from space radiation. On the downside, the Venusian atmosphere is filled with corrosive chemicals.

I am not sure of the value in having people floating around Venus, but I could see the concept being very interesting for a robot explorer. I should mention that the Europeans have discussed attempting a Venus balloon mission (see Figure 5). 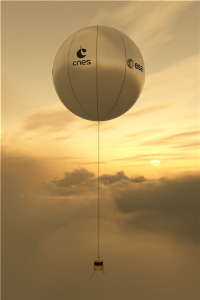 I just saw on Quora an artist's concept for a cloud city on Venus (Figure 6). The figure dates from 1971. 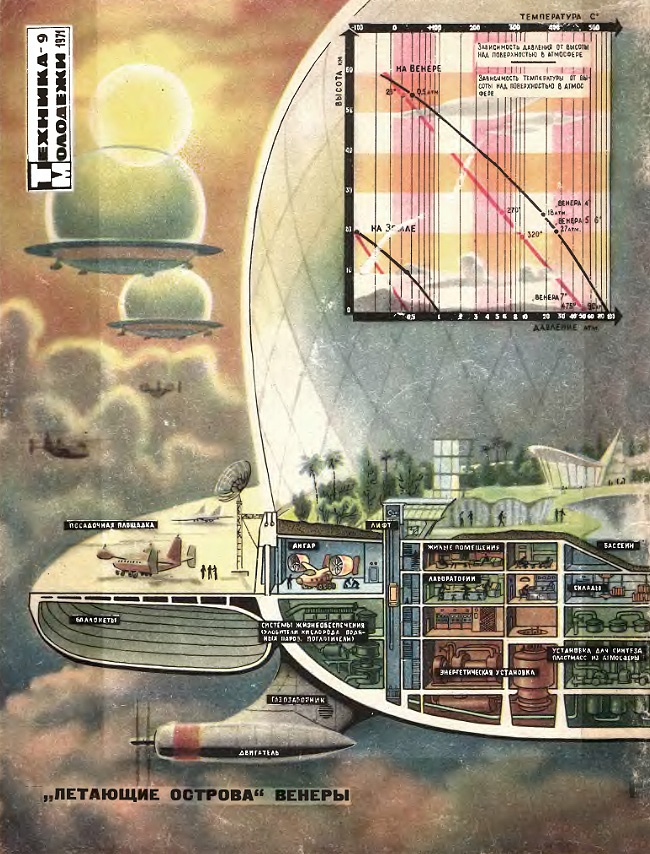 Figure 6: Artist's Conception of a Floating City on Venus.

6 Responses to Floating Habitat on Venus