Age of Presidents at Inauguration

Posted on 27-August-2016 by mathscinotes 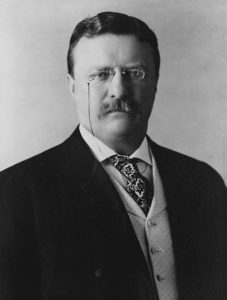 Figure 1: At 42, Teddy Roosevelt was the youngest person to serve as president. (Source)

While crawling around the Wikipedia looking for presidential information, I found a list of the ages at inauguration of the US presidents ordered from oldest to youngest. I threw Hillary Clinton and Donald Trump into the list (Table 1) to see where they would place – they are old by historic standards. In fact, Donald Trump would be the oldest ever.

As a check, I computed the inaugural ages of all the presidents using Excel and found that the Wikipedia was accurate, which I normally find true. The age calculation was complicated by the fact that the age system used in Excel does not work for ages before 1900. Fortunately, I found the excellent extended date add-in from Walkenbach, which allows you to work with the string representation of dates. For those of you who like to code,  Excel's VBA does not have the same date restrictions as its workbooks, so you can write your own macros that will work quite well.

Before I dive into the specifics of presidential ages at inauguration, let's look at a histogram of the inauguration ages of all the presidents (Figure 2). Observe that most presidents are between 50 and 60 years old. 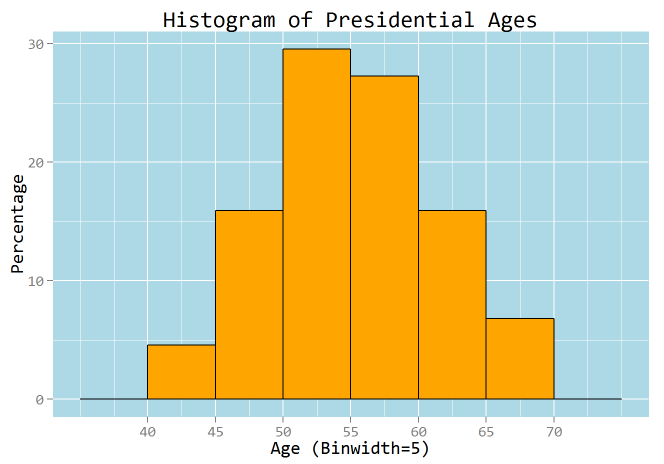 Table 1 shows the age of all the presidents by their age in years and days, plus the ages of Hillary and Donald.

This entry was posted in History Through Spreadsheets, Personal. Bookmark the permalink.

5 Responses to Age of Presidents at Inauguration