Posted on 20-December-2017 by mathscinotes

Eggshells smashing each other with hammers. 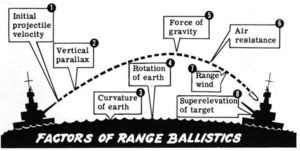 I must admit that I am a bit of a battleship junkie. I have been reading some old US Navy manuals on battleship fire control, which discuss the various effects that must be corrected for to ensure accurate fire (Figure 1). In this post, I want to examine how the curvature of the Earth affected the gunnery direction. Curvature corrections are only needed for very long-range artillery.

Gunnery direction calculations usually begin with a range table (Figure 2), which tells the gunner the angle that projectile must be fired at to hit a target at a given range on the same horizontal plane as the gun (i.e. no difference in height between the gun and target). The target height relative to the gun can be either positive or negative, which affects the range that is used to index into the range table . For example, battleships in WW2 doing shore bombardment sometimes needed to attack fortifications on mountains (e.g. Mount Suribachi on Iwo Jima). For sea-level sea battles, the targets are below the horizontal plane of the ship firing the projectile. 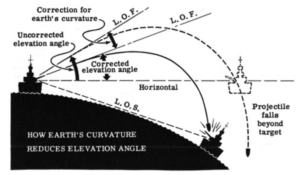 Figure 3: Example Where Target is Lower Than
the Gun. (Source)

All calculations are performed in Excel – my workbook is here.

I have written about how to compute the curvature of the Earth over a given distance in another post using Equation 1, which relates the deviation from horizontal to the distance from the measurement origin.

These parameters are illustrated in Figure 5.

We can use Equation 1 to compute a curvature versus range table (Figure 4). This table duplicates the results shown in this reference. 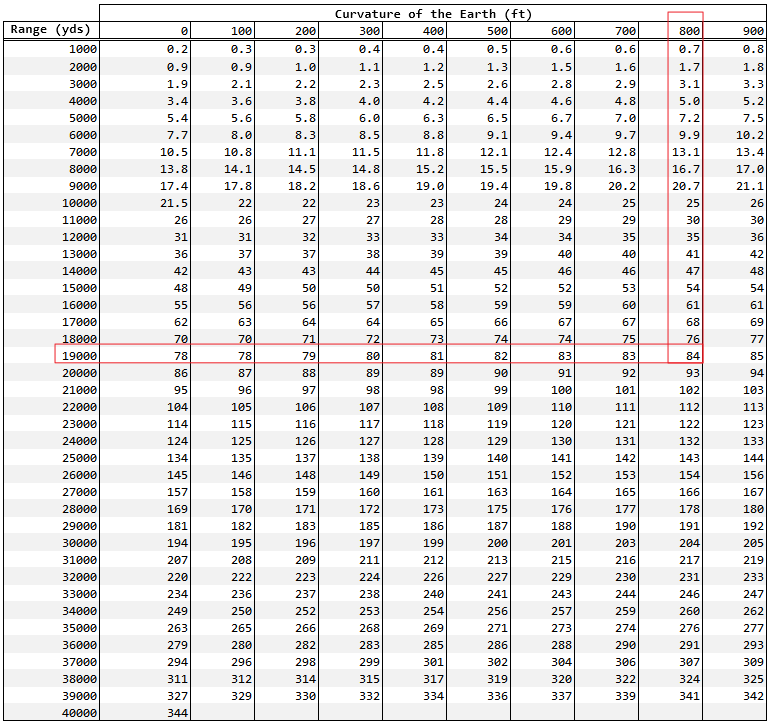 Figure 4: Table of Curvatures for Different Horizontal Ranges. This figure shows how to find the curvature for a range of 19,800 yards, which is 84 feet.

The US Navy manuals refer to "Column 19" and the "Change in height of impact for variation of 100 yards in sight bar."  While this sounds like a complex parameter, it is simply the tangent of the projectiles impact angle with respect to horizontal, which is called the angle of fall and is listed in the range table shown in Figure 2. The tangent of the angle of fall tells you how many feet the projectile loses in height for every foot of horizontal distance. We will use this parameter to relate the height difference to the range correction.

Figure 5 defines some variables using the illustration of Figure 3. You can see in Figure 5 hitting target on a requires reducing the range setting of the gun (RH) from the distance measured along the line of the sight (RLOS) by Δ, i.e. $latex {{R}_{H}}={{R}_{{LOS}}}-\Delta&s=-1$. 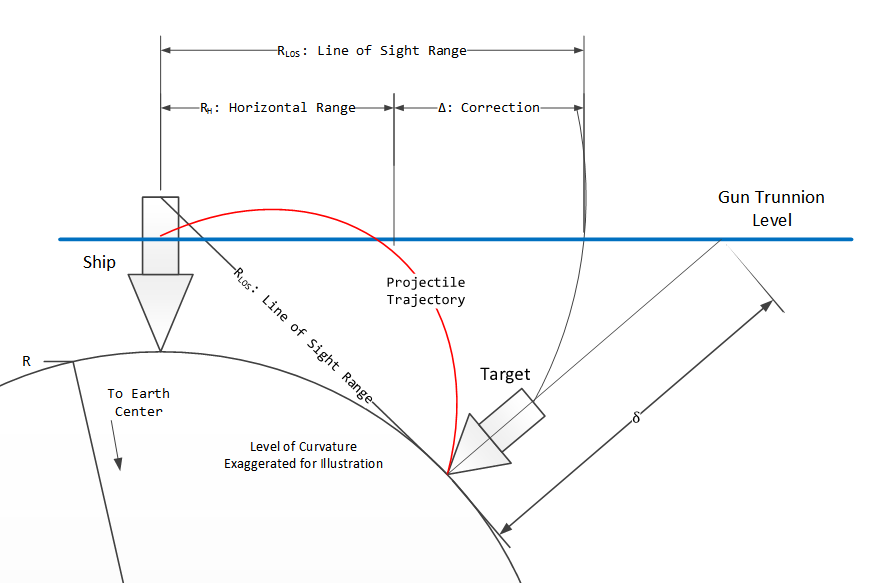 Figure 5: Illustration of the Range Correction. 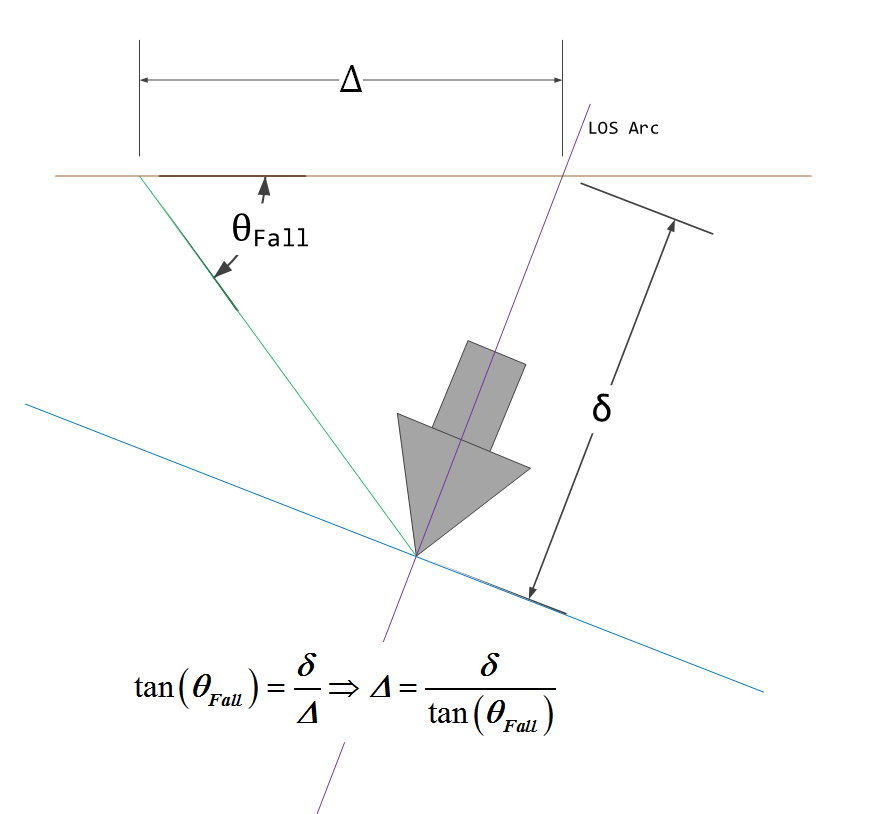 I copied a section of the range table from the US Navy manual and used it to compute: (1) curvature; (2) change in height of impact for variation of 100 yards in sight bar (i.e. LOS range); (3) danger space (discussed in this blog post). I can verify that (1) and (2) agree with the manual. Item (3) is discussed but not listed in the manual tables.

This entry was posted in Ballistics, Naval History. Bookmark the permalink.