Posted on 7-March-2018 by mathscinotes

— Karl Popper. I have always found his work on the philosophy of science interesting. He is best known for his belief that scientific concepts must be falsifiable. 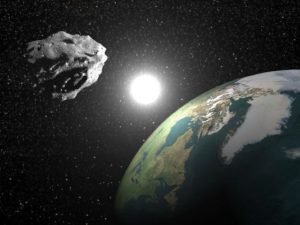 Newspapers often talk about Near-Earth Objects (NEOs) that are passing "close" to the Earth. To increase the number of clicks, the articles usually include an image implying that the NEO is very close to the Earth. I find these articles a bit irritating.

This morning at 2:53AM Eastern Standard Time, asteroid 2017 VR12 had its closest point of approach to Earth, which was ~4x the distance from the Earth-to-Moon. It is not considered an impact threat. USA Today published an article that included Figure 1, which implies a very close pass. That is simply not correct.

To give you some perspective, let's examine Figure 2, which is a picture of the Earth-Moon system as seen by an asteroid-sampling spacecraft called OSIRIS-REx.

Figure 2: Earth-Moon System from 3 million miles away. The Moon is 60 Earth radii distant from the Earth. Asteroid 2017 VR12 is ~4x this distance from the Earth at its closest point. (NASA)

The article also mentioned that the asteroid "could be as big as Empire State Building". I thought I would show how you can do that calculation for yourself (Figure 3). The Empire State Building is 443.2 meters tall, which is roughly the maximum equivalent spherical diameter  of 2017 VR12. The uncertainty in size is large because the albedo of asteroids is so variable. 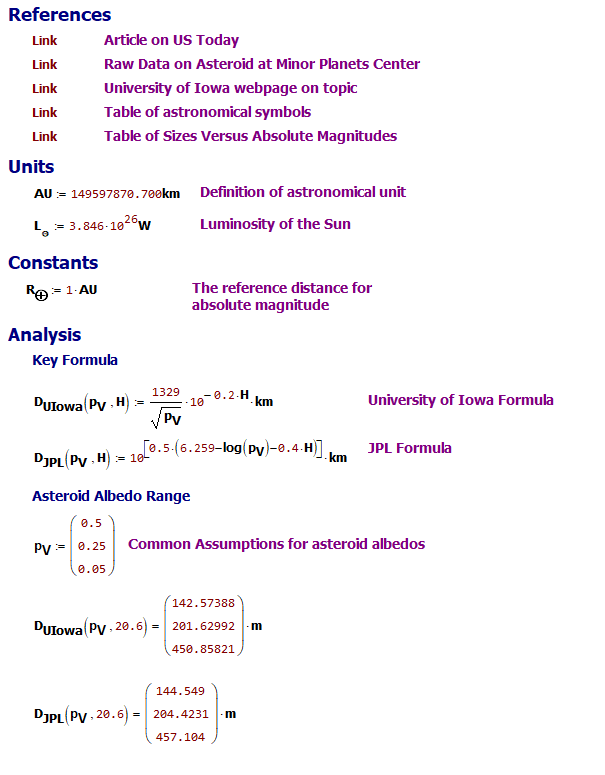 Figure 3: Calculations That Show 2017 VR Could Have an Equivalent Radius Similar to the Empire State Building.