Posted on 23-February-2016 by mathscinotes 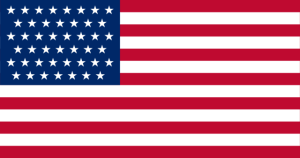 A friend showed me a family photo of a 45-star US flag that was purchased in 1898, which was the year their grandfather was born. Figure 1 shows an example of the flag in their photo. The flag, which is quite large, is often used as a backdrop for a family photos. The flag is carefully stored and only taken out for special events, like reunions. I think this is a great use for an old flag.

Since each star represents a state, their flag piqued my curiosity as to how the number of stars changed over time. I found a table of union-entry dates for each state, and I decided to plot the number of stars at the end of each year versus the year. Figure 2 is the result. Observe that the rate of state entry was fairly constant until 1912, which was the year New Mexico and Arizona entered the union. Only Alaska and Hawaii have become states since 1912. 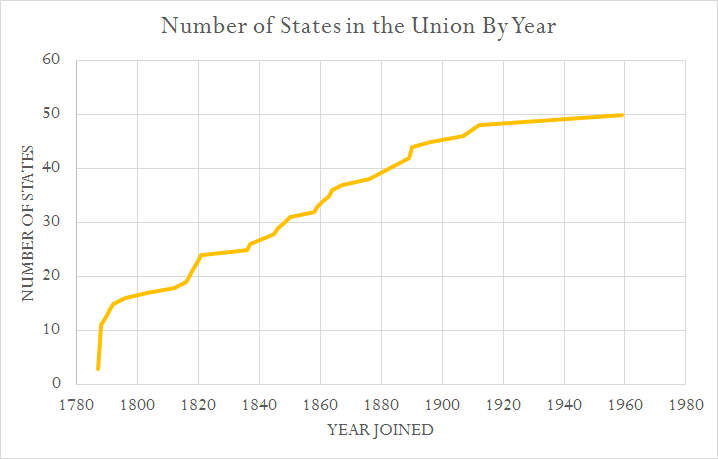 Figure 2: Number of States in the Union Versus Time.

This entry was posted in History Through Spreadsheets, Personal. Bookmark the permalink.