Posted on 22-February-2016 by mathscinotes

Only put off until tomorrow what you are willing to die having left undone. 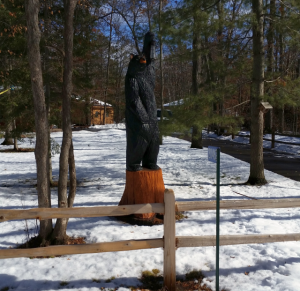 Figure 1: Carving of a Bear Holding a Light.

I just came back from a weekend visiting friends in Northern Minnesota. The snow is beginning to melt, and this makes everyone excited about the arrival of spring. During my weekend, I spent some time walking the streets around Gull Lake, which is near the city of Nisswa. I often see things that strike my fancy while walking. For example, I am always looking for good ideas to apply to my cabin, which is in the Grand Rapids area. Figure 1 shows a unique street light consisting of a wooden carving of a bear holding an old-style hurricane lamp. Bears and moose are common themes in northern Minnesota lore.

One interesting aspect of the arrival of spring is how the wind pushes the ice around on the lakes. Figure 2 show a common sight on many lakes. The homeowners in this area have put riprap under the water near the beach in order to direct the moving ice sheet up rather than against the beach. This reduces the amount of beach erosion that occurs every spring as the ice sheet slides around on the lakes. 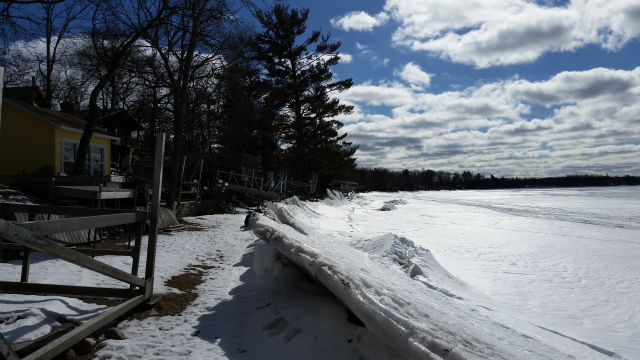 Figure 2: Wind Has Blown the Ice Sheet Up On The Beach.

Figure 3 is a similar photo, but with a couple of my friends next to the ice so that you can get  better idea of size of the ice projection. 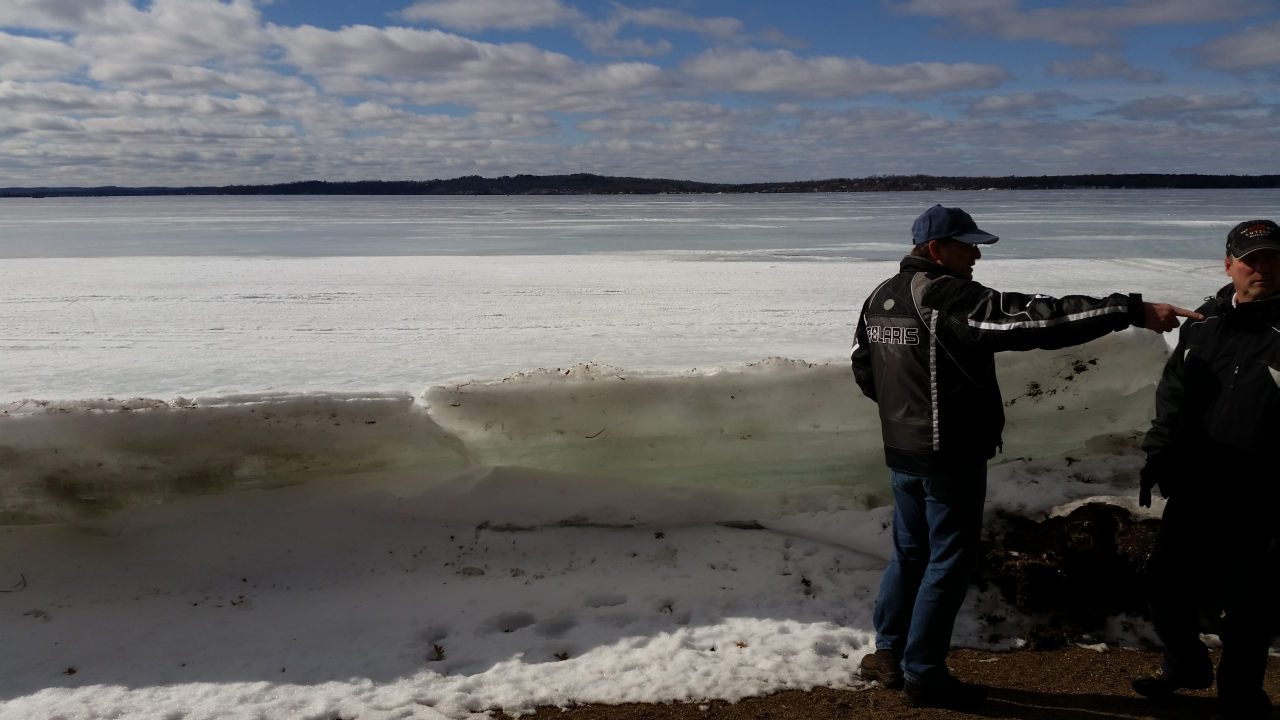 Figure 3: Dave and Ray by the Gull Lake Ice.

This entry was posted in Personal. Bookmark the permalink.