Effect of Centrifugal Force on Weight

Posted on 6-June-2016 by mathscinotes 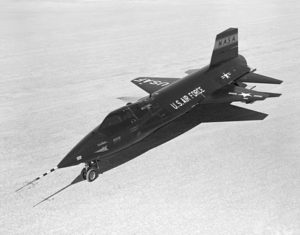 I love to read Quora, and I often see interesting factoids there that I inspire me to put pencil to paper and verify them. This week, I read a response to the question "What does the pilot of a supersonic fighter feel when flying at Mach 3 at 40,000 feet?" I found one of the answers particularly interesting because of how the respondent generalized the question to make it more interesting. I love when people take a basic question and turn it into a more interesting question.

The response that intrigued me began by pointing out that an airplane flying at 40,000 feet with a velocity of Mach 3 would probably be melting – the same answer given by other respondents. The author then changed the question by increasing the airplane's speed to Mach 8, its altitude to 70,000 feet, and its location to the equator. I quote part of his response here.

Actually, as the velocity increases, a pilot or passenger would feel slightly less weight, because the Earth's curvature becomes very important. This gets a little unusual because things start to matter that you would not expect are relevant. For example, if you are flying straight east over the equator at Mach 8, you would feel only 87% of your weight, but if you were flying west at the same point, you would feel 93% of your weight. The difference is due to the Earth's rotation.

Since only a few manned research aircraft have even come close to this speed (e.g. Figure 1), I do not expect to be able to perform an actual test. However, a little math will confirm his statement. Let's dig in …

Mach Number (symbol: M)
A dimensionless quantity representing a fluid's velocity relative to the speed of sound, i.e. $latex M = \frac{v_{Fluid}}{c_{Sound}}&s=0$, where vFluid in this case is the air speed of the aircraft, and cSound is the speed of sound at that altitude. (Source)
Hypersonic
In aerodynamics, a hypersonic speed is one that is highly supersonic. Since the 1970s, the term has generally been assumed to refer to speeds of Mach 5 and above. (Source)

Here is my approach to duplicating the respondent's results:

Figure 2 shows my mathematical work that duplicates the results cited above (87% and 94%), with the final numbers marked with light-yellow highlights. 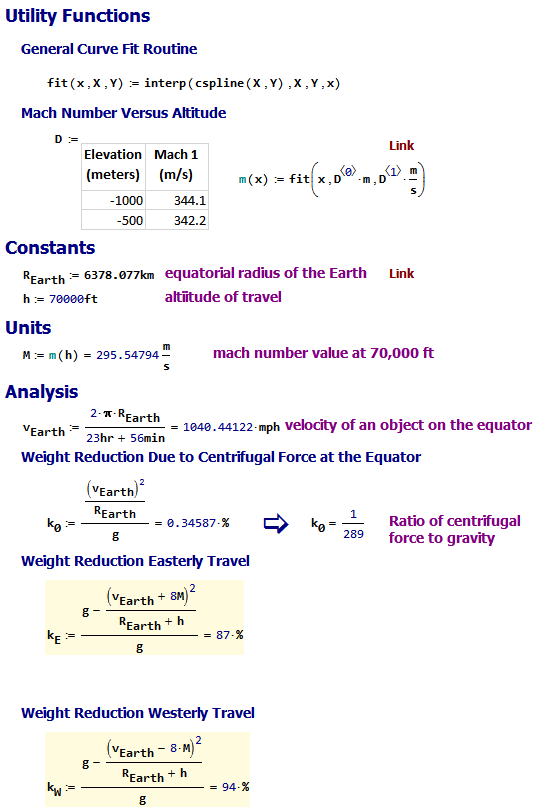 Figure 2: My Analysis of the Weight Reduction at the Equator.

I was surprised that high-speed, high-altitude flight could experience enough centrifugal force to have  a measurable effect on the weight of a person. At first glance, I found the weight reductions stated to be almost unbelievable – however, a bit of physics shows that the numbers are correct.

This entry was posted in Physics. Bookmark the permalink.

7 Responses to Effect of Centrifugal Force on Weight